The key challenges are facing educational

Reeves Although the demand for 21st century skills has spawned a good deal of enthusiasm, the reality of curriculum in K—12 education remains firmly rooted in the traditions of past centuries. Curriculum practices are firmly rooted in the 20th century, and assessment practices barely depart from the 16th century, when the Ming dynasty originated the multiple-choice test in China. The deployment of technology and the public embrace of 21st century skills one of the best frameworks comes from the Partnership for 21st Century Skills are inadequate substitutes for a genuine commitment to 21st century learning. This article considers three essential challenges for education leaders who are grappling with the challenges of fostering 21st century skills: 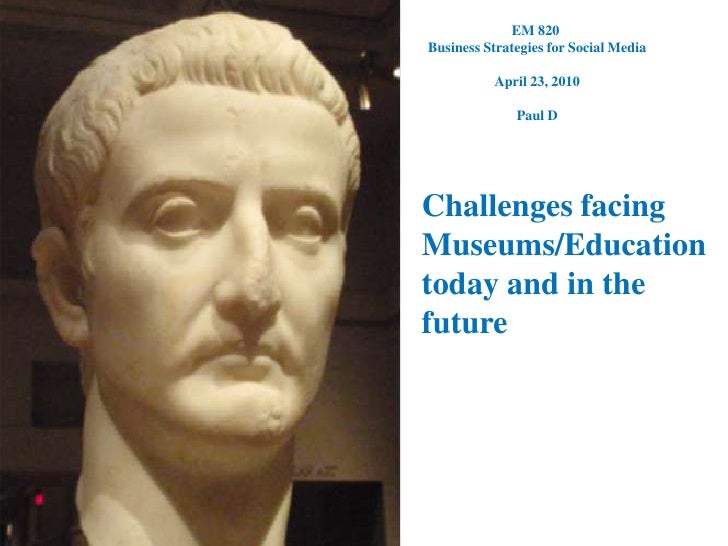 According to researchers, though some of those challenges are systemic and some related to the technologies themselves, teachers and education leaders share in the blame as well. Among those issues are challenges that represent significant constraints on the adoption of technology in education.

In past reports, those challenges have centered largely on reluctance on the part of administrators and teachers, lack of preparation, and lack of support or funding.

This year's findings followed largely along those lines as well, though some new challenges were identified as well. Key among all challenges is the lack of adequate, ongoing professional development for teachers who are required to integrate new technologies into their classrooms yet who are unprepared or unable to understand new technologies.

Resistance to technology comes in many forms, but one of the key resistance challenges identified in the report is "comfort with the status quo.

Related to challenge 3, rigid lecture-and-test models of learning are failing to challenge students to experiment and engage in informal learning.

But, according to the report, opportunities for such informal learning can be found in non-traditional classroom models, such as flipped classrooms, which allow for a blending of formal and informal learning. According to the report, there's a gap between the vision of delivering personalized, differentiated instruction and the technologies available to make this possible.

So while K teachers seem to see the need for personalized learning, they aren't being given the tools they need to accomplish it, or adequate tools simply don't exist. However, there is still an assessment gap in how changes in curricula and new skill demands are implemented in education; schools do not always make necessary adjustments in assessment practices as a consequence of these changes.

It also identified key emerging trends, which we reported in our earlier preview of the report. To recap, the report's authors identified five key trends impacting education over the next five years.

An increasing shift toward blended learning, online-learning, and technology-driven collaborative learning; The growth in the potential of social networks to allow teachers to engage students online; Openness of educational resources and technology is "becoming a value"; BYOD is becoming more common as the cost of technology drops for students; and The role of the educator is being challenged as resources become more accessible on the Internet.

Emerging Technologies The report also identified the technologies that will have a palpable effect on education over the next five ears, broken down by near term one year from now or soonerthe mid-term two to three years outand the long term four to five years out.

In the near term, cloud computing was identified as the top trend. The report cited several examples of its use in teaching and learning, including cloud-based 1-to-1 programs using Chromebooks and computing platforms that allow for shared desktops.

It also identified the use of the cloud in K IT infrastructure. Also in the near term is mobile learning. According to the report: In many regions of the world, students come to class already familiar and comfortable with the technology.

The report characterized OER as essentially the opposite of cumbersome, expensive, and quickly outdated textbooks. 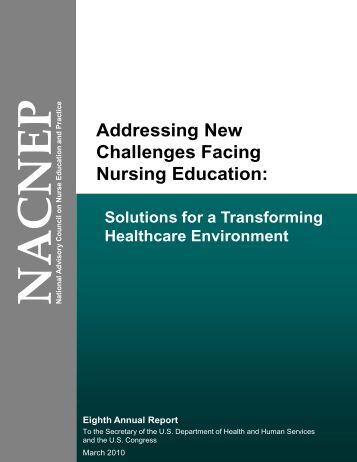 Both are currently in use in several districts in the United States and are not technically new; but, according to the report, they are about to become more mainstream, in particular in the context of improving STEM education science, technology, engineering, and math.

In the case of 3D printers, physical models of fossils or proteins or molecules or other objects can be whipped up on the fly, allowing students to interact with them. In the case of virtual and remote labs, schools that lack resources to buy costly equipment will be able to fill in the gaps with less costly alternatives, allowing students to engage in experimentation, even if that experimentation isn't direct.

A preview and additional information about the report is available now.

Opinions expressed by Forbes Contributors are their own. Education - We are dedicated to . Deloitte have identified seven key issues facing UK higher education Operating in a global market At some £3 billion in ‑13, income generated from tuition fees for international students is a significant contributor to the sector’s top line.

5 Teacher's Challenges and The Best Educational Tools to Address Them Time Management issues If you ever felt the need to literally beat the clock, you have to seriously consider to clear your schedule and put all your tasks in order.

5 Teacher's Challenges and The Best Educational Tools to Address Them Time Management issues If you ever felt the need to literally beat the clock, you have to seriously consider to clear your schedule and put all your tasks in order.

Patrick Duignan is the author of Educational Leadership: Key Challenges and Ethical Tensions (), which reports the findings of a three-year study on the ethical issues facing contemporary educational leaders. In the following article Professor Duignan summarises some of the conclusions of the study.

Key challenges in the future: technology, funding When the panel of interviewees were asked about the most pressing issues facing community colleges now and into , three issues were commonly cited: keeping abreast of changes in technology, deciding how to assess student performance and the quality of instruction and having to do more with.